MANILA, Philippines – Bicol’s biggest food chain, Bigg’s Diner, has officially made it to Manila – and this time, they’re calling it Biggs.

After 36 years of success in the Bicol region, the fast casual restaurant famous for its chicken, burgers, and ribs officially launched their first Manila branch at the lower ground of SM City Fairview on Friday, November 8, greeted by long lines of hungry fans both loyal and new. 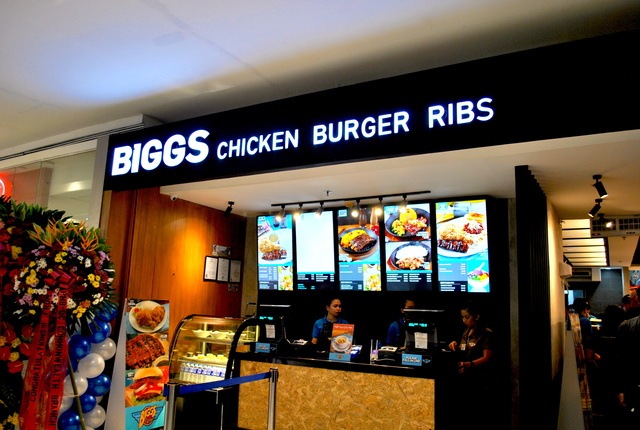 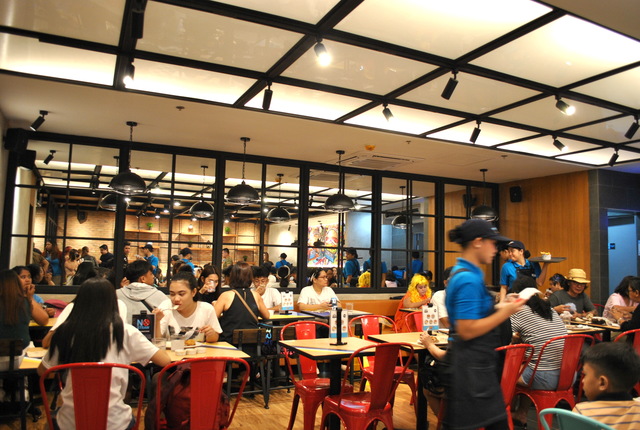 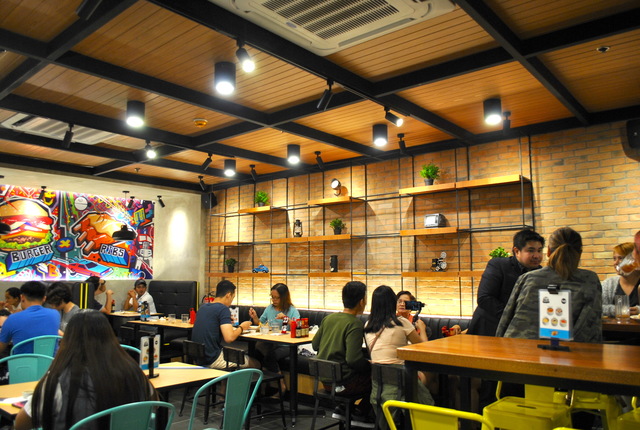 Coming from a vast Bicol menu, Biggs had to streamline their Manila offerings, serving up just their main best-sellers for now. 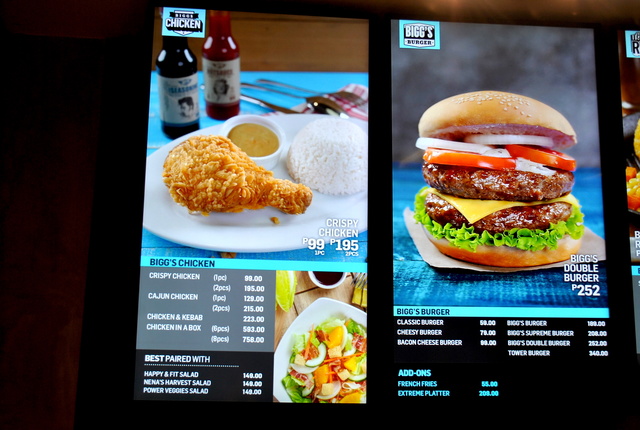 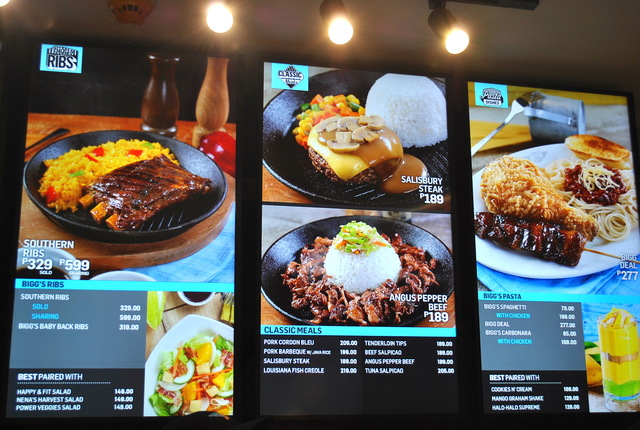 Here’s what you can expect from Biggs’ first Metro Manila branch: 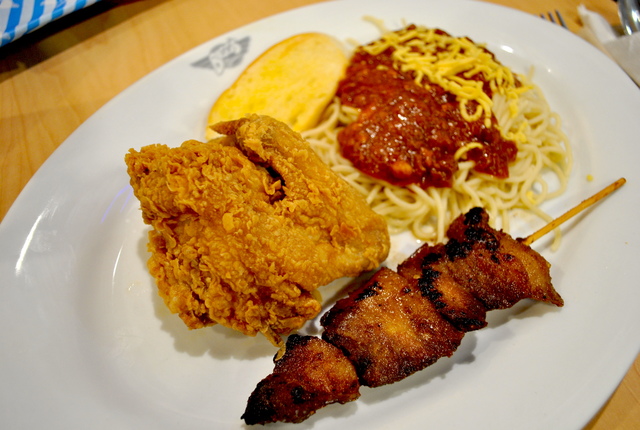 BIGG’S DEAL. For P277, you can get Bigg’s fried chicken, spaghetti, and kebab in one plate. Photo by Steph Arnaldo/Rappler 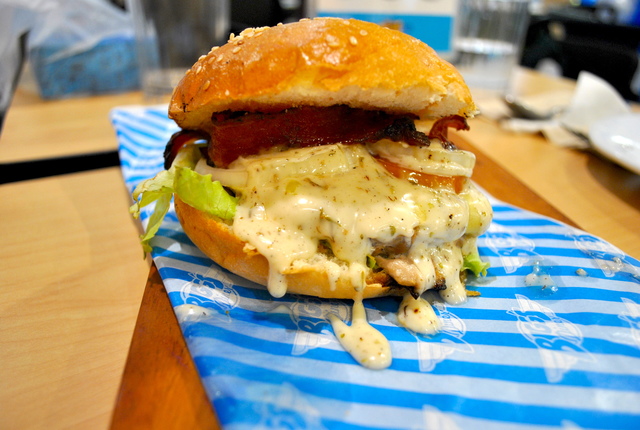 BIGG’S SUPREME. Bigg’s Supreme Burger is loaded with the works, including their secret sauce. Photo by Steph Arnaldo/Rappler 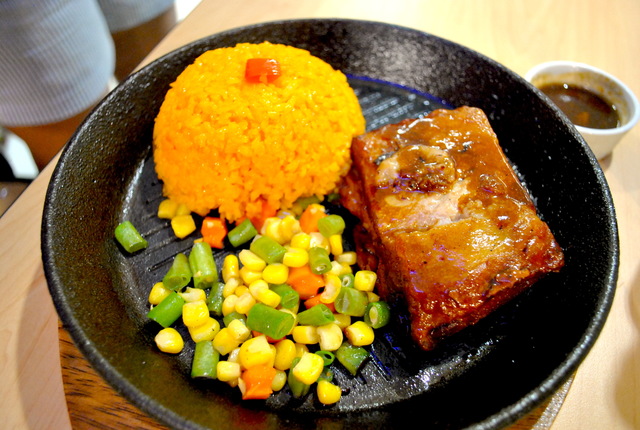 SOLO SIZE. You can get Bigg’s Baby Back Ribs as a solo meal, which includes java rice and vegetables. Photo by Steph Arnaldo/Rappler 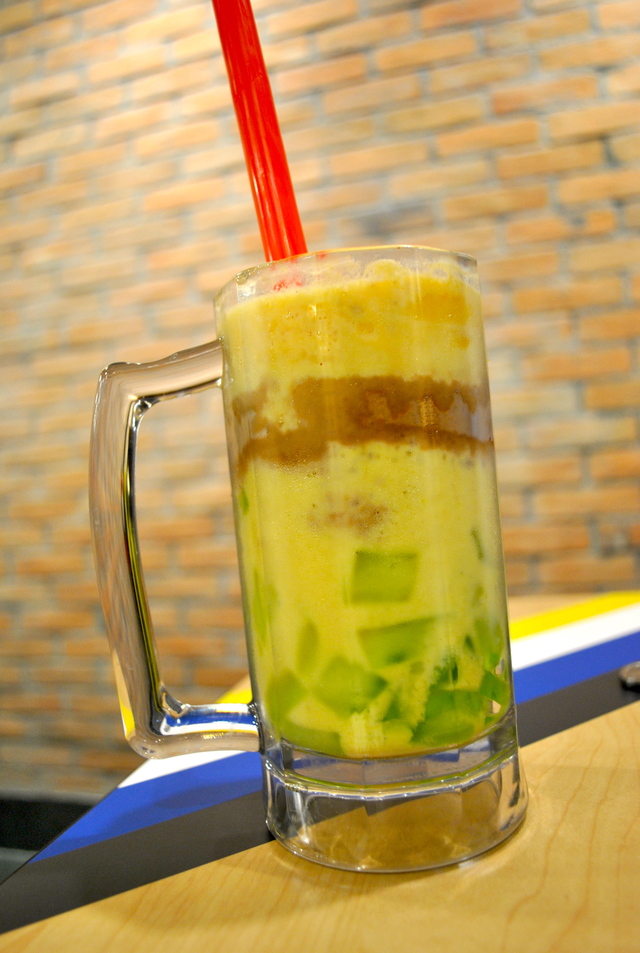 This article was written by Steph  Arnaldo and was originally published by Rappler which can be accessed online at https://www.rappler.com/life-and-style/best-eats/244453-menu-prices-biggs-diner-metro-manila